I really like Sketch, a vector design tool by Bohemian Coding. It’s a fantastic app that I love using. In theory.

When I first tried version 2 of Sketch I was quite surprised how powerful a simple interface for a vector app can be. I liked it a lot for some interface work and also for illustrations which resulted in my talk at last year’s Fronteers Jam (Slides) and a tutorial for net magazine.

But lately I’ve had a bad feeling each time I started Sketch. As great as its tools are and as great it is to achieve some things much faster and more intuitively than in Photoshop or Illustrator there is something that troubles me. As natural as working with vectors next to pixels feels and as great as the exporting features fit into a modern workflow for a web designer, Sketch is flawed in a lot of ways.

At the end of the day software is a tool. And as someone who builds websites for a living, I need these tools to be reliable but Sketch isn’t. As much as the hammer and nail metaphor is overused when it comes to talking software, I need a hammer that works. Every day. For every nail. And Sketch doesn’t come close. It just isn’t reliable.

Sometimes combining and subtracting shapes work like a charm but as soon as it comes to something a little more complex than two shapes it mostly doesn’t.

Sometimes converting an outline into a shape works. Most times it doesn’t.

This is fun for a while. The thrill of being surprised at any step on the way if the software you’re working with will be able to handle the next action. Or what kind of idea it has, to do something different than you expect. But that wears off pretty fast. Especially if you’re trying to get work done.

Sure, for some problems there are workarounds but not for others. I’m not using a simpler software to add complexity by learning the workarounds. I could stick with the complex software in the first place.

And the performance is just unacceptable. And I’m not talking about the video with thousands of circles. I’m talking about adding one image to my comp and the app being pretty unusable on a 2013 Mac with maxed out RAM.

There have been countless updates and even a (paid) major version since I started using it. But it feels like the problems and bugs that get fixed are replaced by new ones. Sketch gets features pretty quickly and most of them are very useful. My problem is that I could live without most of them if the features that are in the app already worked at least most of the time. But they don’t. Unfortunately it doesn’t look like that will change somewhat soon.

I’m still using Sketch for some tasks where it really trumps everything else but every bug I encounter makes it harder and harder for me to use it for anything. I’m back to Photoshop, Illustrator and actually mocking stuff up in HTML and CSS now. PS and AI are way more expensive and some of the stuff that’s a breeze in Sketch feels like hammering a rusty nail into your eyeball. But at least the hammer works.

I’d love to see Sketch getting some major bugfixes soon but for now I’m tired of its escapades. 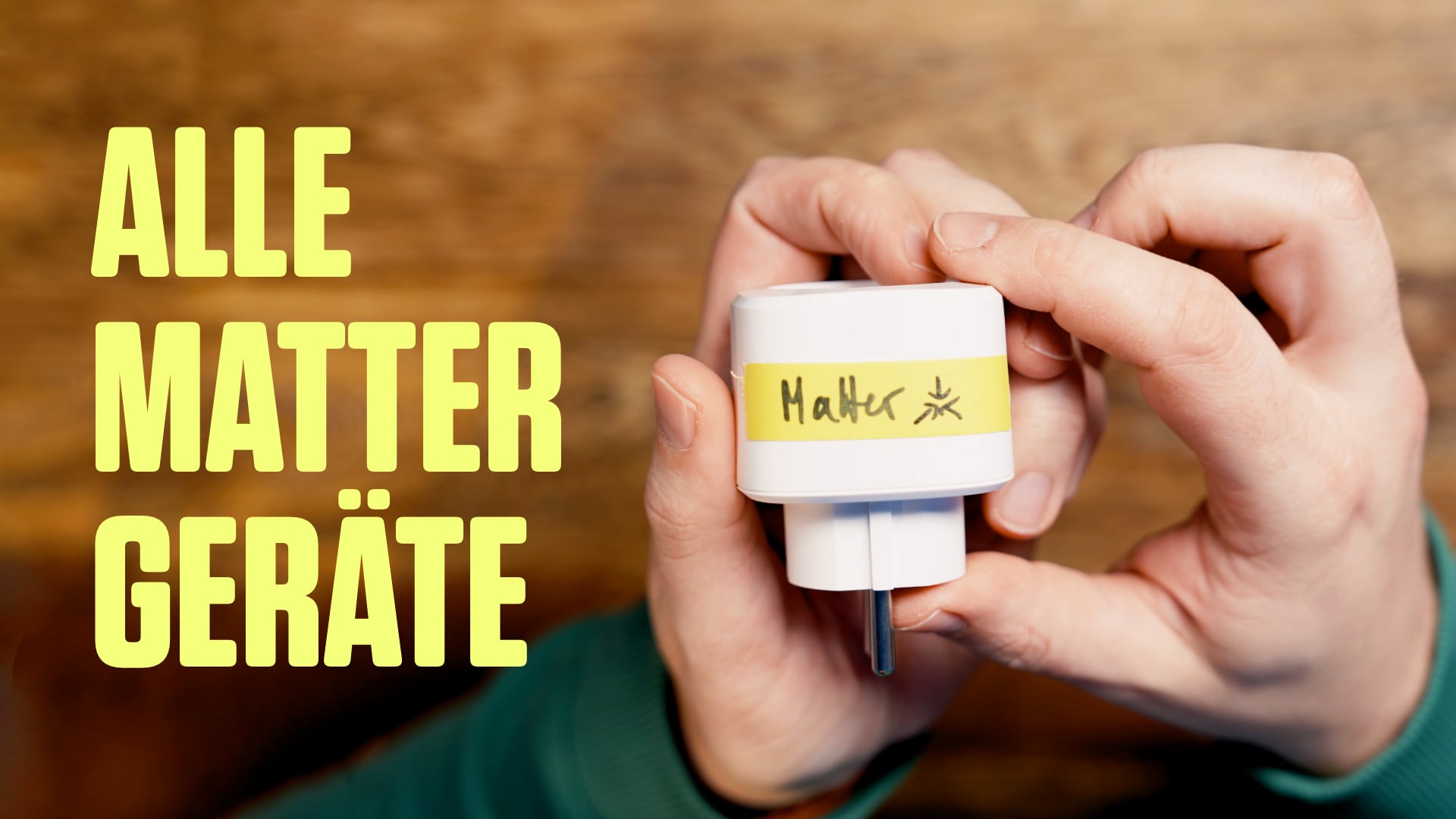 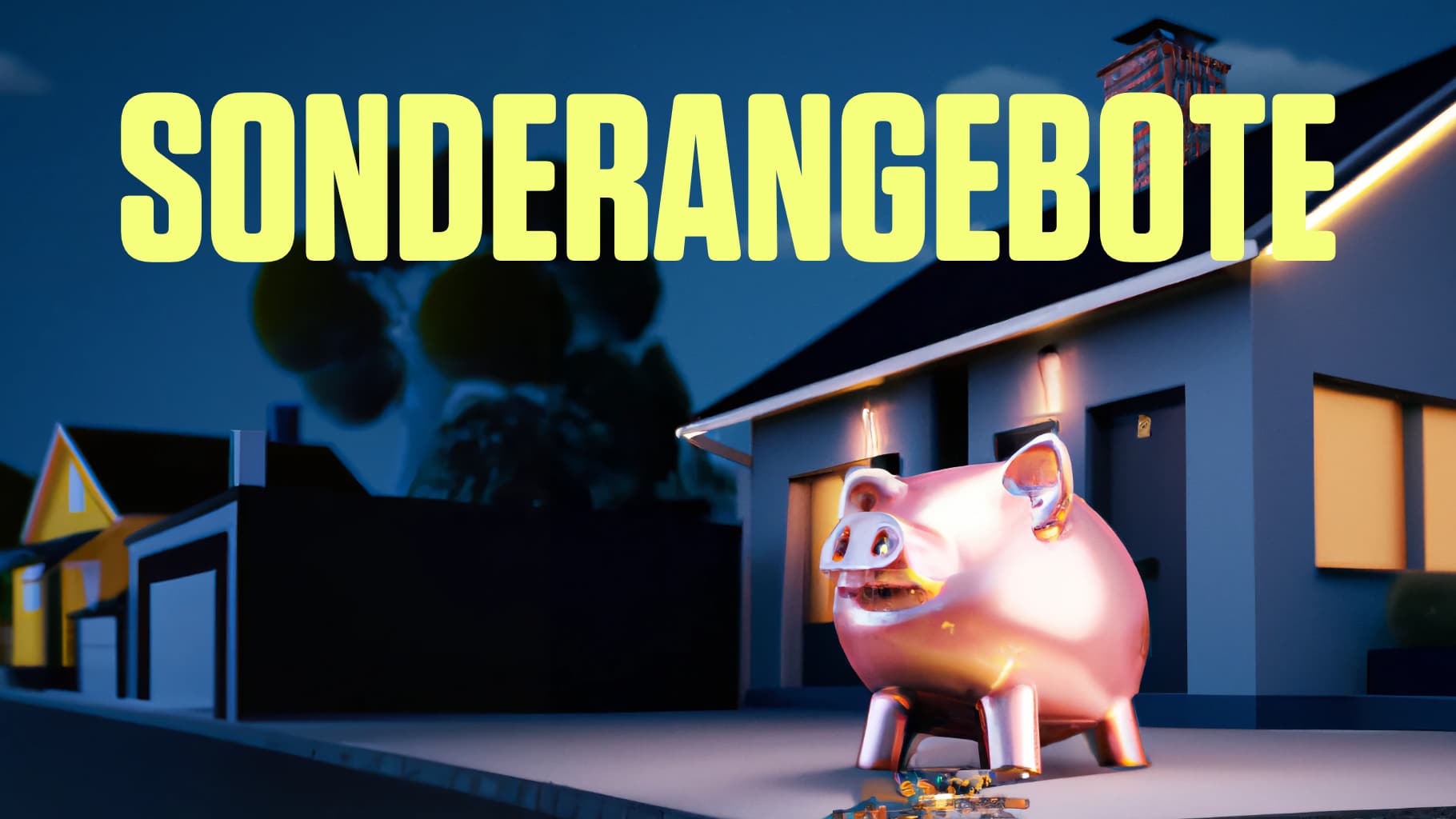